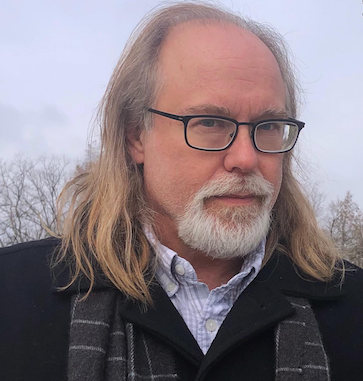 Richard’s work has appeared in numerous novels, short story collections, Wild West, True West, and Down & Out magazines and online at ToughCrime.com and Boys’ Life.

He won the Western Writers of America Spur Award and took home a Will Rogers Medallion for short fiction. His Dan Spalding crime novels capture his love for classic vinyl and martial arts.

He writes at SubStack.com about crime fiction, growing up in the West, and jazz music.